This volume of essays by well-known Jungian analysts and scholars provides the most comprehensive comparison to date between the works of C.G. Jung and Erich Neumann. Among the many specific subjects discussed are Jung and Neumann on art and religion, their views on the problem of evil, and clinical aspects of Neumann’s work. Also included are personal memories of both Jung and Neumann family members.

The book includes exclusive photos from Eranos, and several illustrations in color.

Uncertain Friends in Particular Matters: The Relationship between C. G. Jung and

Companions on the Way: Consciousness in Conflict (Nancy Swift Furlotti) 45

Neumann and Kirsch in Tel Aviv: A Case of Sibling Rivalry? (Ann Lammers) 71

German Kultur and the Discovery of the Unconscious: The Promise and Discontents of the German-Jewish Experience (Paul Mendes-Flohr) 83

Carl Jung and Hans Fierz in Palestine and Egypt: Journey from March 13th to

Jungians in Berlin 1931–1945: Between Therapy, Emigration and Resistance (Jörg Rasche) 151

IV. The Problem of Evil

The Search for a New Ethic: Professional and Clinical Dilemmas (Henry Abramovitch) 167

VI. On the Arts

Can You Hear My Voice? (Batya Brosh Palmoni) 333

X. “Memories from My (Grand)Father’s House”

Some Memories of My Grandparents (Andreas Jung) 413

With the recent publication of the correspondence between C.G. Jung and Erich Neumann, the personality and significance of Neumann for Analytical Psychology heaves into view more sharply than ever before. Although Neumann’s classic works, such as The Great Mother and The Origins and History of Consciousness, have been widely read and appreciated inside and outside of Jungian circles, his full range of works and his vibrant personal qualities as an intellectual leader in the field fell sadly into the shadows following his early death in 1960 at the age of only fifty-five. Had he lived another thirty years to the ripe old age of eighty-five as Jung did, his name and contributions would be far more widely recognized among his analytic colleagues and in the world at large. Now with the publication of the extensive correspondence between Neumann and Jung and thoughtful contributions by scholars such as those included in this volume, the stage is being set for a Neumann renaissance.

The times during which Neumann wrote and his relationship to Jung was played out, 1933 to 1960, were immensely turbulent and for European Jews like Neumann tragically so. As both men were engaged with their respective political situations to one extent or another, both also suffered the tumultuous destructiveness sweeping across continents and engulfing the entire world in what can only be regarded in retrospect as a period of mass psychosis on a gigantic collective scale. Their small boats tossed hither and yon on these stormy seas, Jung and Neumann managed nevertheless somehow to remain in contact throughout the years of chaos (with the exception of the WWII period) and indeed to deepen and extend their dialogue significantly in the years of continuing anxiety following the holocaust, the founding of the state of Israel, and the onset of the Cold War. Their correspondence reflects the background turmoil in their respective social and cultural climates while foregrounding their discussions concerning Analytical Psychology and its clinical and cultural applications. On all levels, as we can now see clearly, two brilliant minds were attempting to remain open to one another and creatively engaged throughout this period.

Jung and Neumann shared roots in a common culture in central German-speaking Europe, both with a love of the poets Goethe, Schiller and Hölderlin and an education (Bildung) among the great German philosophers such as Kant and Schelling, but they were also each indelibly steeped in their distinctly different heritages. Jung was a Swiss Protestant Christian, quite secularized as an individual but bearing the religious influences of his culture and of numerous pastors and theologians in his immediate family background; Neumann was a Jew who grew up in Berlin in a non-observant family, and as a young man he looked to elements in Jewish culture for his identity and sympathized with Zionist ideas about a homeland for the Hebrew people in Palestine. Upon discovering Jung - they met for the first time at Jung’s famous Berlin Seminar in 1933 - Neumann quickly realized that Jung’s Analytical Psychology and his discovery of the objective psyche could offer a means to recover more of the profound value and meaning of his Jewish heritage. They could thus each separately but also in fruitful dialogue share an appreciation of the depths of the archetypal layers of the psyche as explicated in their separate cultures and envision general trends in and threats to humanity. The basis for collaboration was present despite what would turn out to be quite sharp cultural differences. 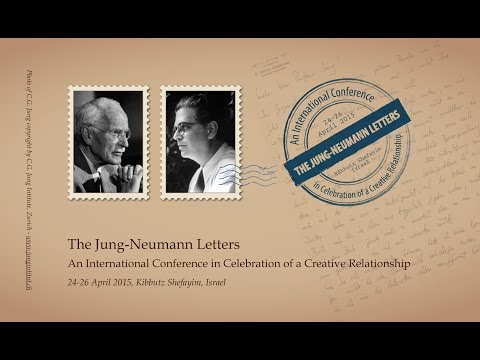 The Life and Works of Erich Neumann and his Relationship with C.G. Jung The Life and Works of Erich Neumann and His Relationship with C.G. Jung hosted by Murray Stein and Erel Shalit.

Erich Neumann has been widely considered to be Jung’s most brilliant student and heir to the mantle of leadership among analytical psychologists until his untimely death in 1960 at the age of fifty-five. Many of his works are considered classics in the field to the present day – The Origins and History of Consciousness and The Great Mother, to name just the best known among many others. Now with the publication of the correspondence between Neumann and Jung (Analytical Psychology in Exile, Princeton University Press, 2015) and of the substantial papers presented at the conference held at Kibbutz Shefayim in Israel honoring the publication of the correspondence (Troubled Times, Creative Minds, Chiron 2016), a great deal of new interest is developing in the life and works of Neumann. This five-part webinar Series is devoted to exploring the important relationship between Neumann and Jung and discussing Neumann’s works in many areas, clinical and cultural, from the perspective of analytical psychology.

Session #1: An Introduction to Neumann with Murray Stein and John Hill

Session #2: Neumann and Jung as “Painters” with Nancy Swift Furlotti

Session #4: Neumann on the Feminine with Lance Owens and Rina Porat

Neumann on the Feminine

C. G. Jung and Erich Neumann: Paintings from the Psyche 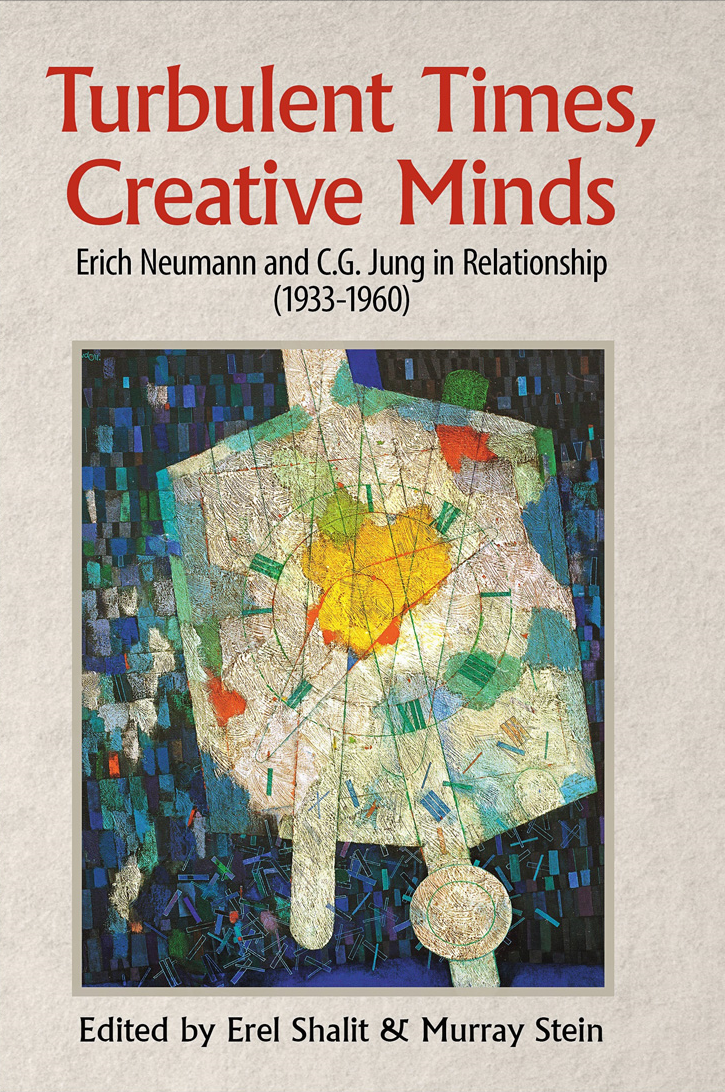