The Hero and His Shadow

Psychopolitical Aspects of Myth and Reality in Israel 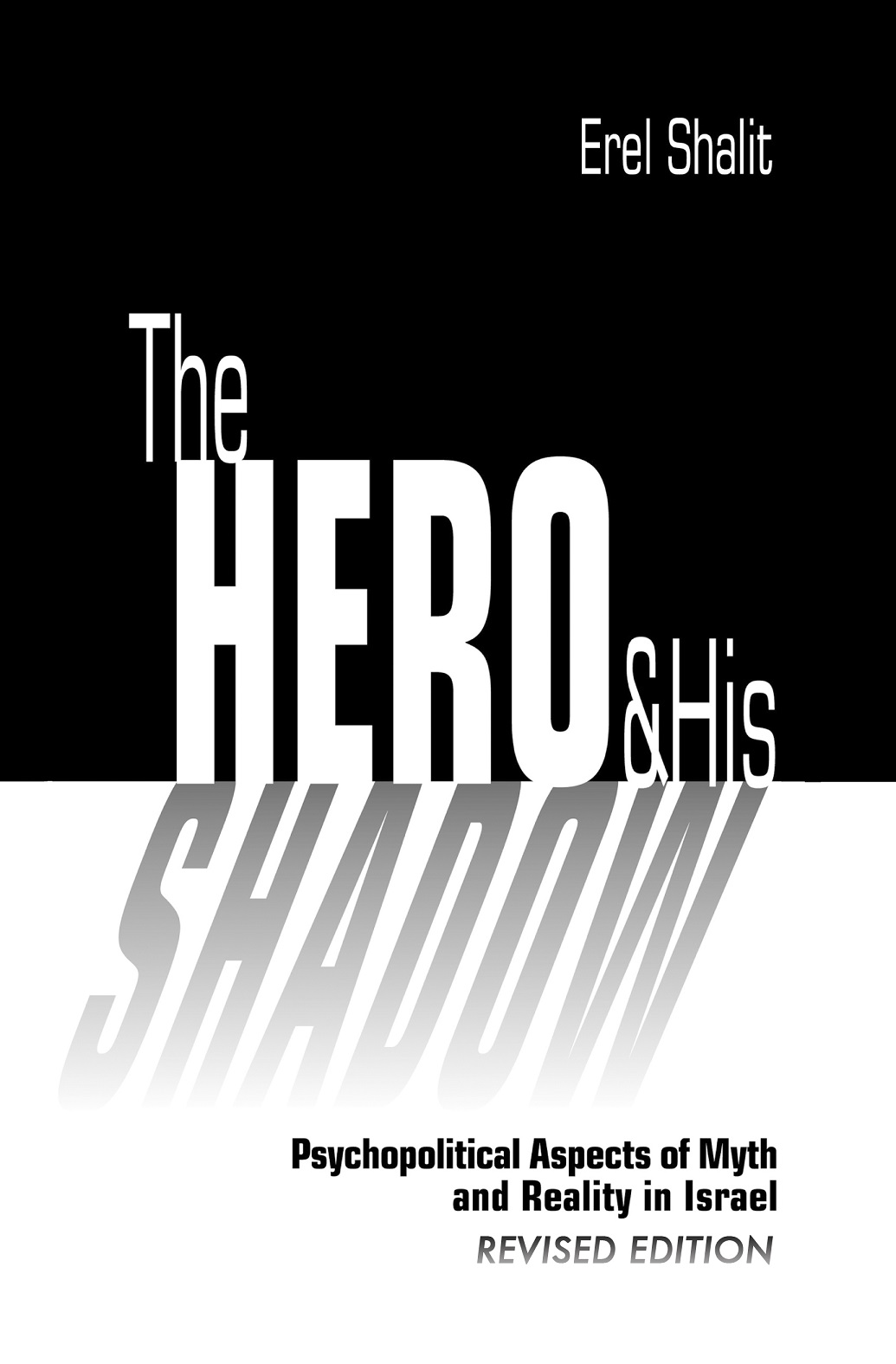 The Hero and His Shadow introduces a psychological perspective on the history, development and myths of modern Israel.

The realization of Zionism relied on the pioneer, who revolted against the Way of the Fathers and sought spiritual redemption through the revival of Mother Earth in the ancient land. Myth and history, psyche and matter are constantly intertwined in the birth and development of Israel, for example when in the Declaration of Independence we are told that pioneers make deserts bloom, the text actually says they make spirits blossom.

Pioneer, guardsman and then warrior were admired hero-ideals. However, in the shadow of the hero and the guiding myths of revolt, redemption, strength and identity-change, there were feelings of despair, doubt, weakness and fear. Where there has been renewal, lurks the threat of annihilation.

The suppressed aspects of past and present myths, which linger in the shadow, are exposed. The psychological consequences of Israel’s wars, from independence to the present war of terror, are explored both on a personal note and from a psychoanalytic perspective, with social examples and clinical vignettes.

Shadow aspects of the conflicting guiding myths of Peace and Greater Israel, respectively, are examined. The mythological background of the archetypal struggle between Isaac and Ishmael, and the relationship between Jerusalem and the archetypal images of Wholeness and Satan are looked into.

Contents
Preface        The Beggar in the Hero’s Shadow
Chapter 1    Return to the Source
Chapter 2    From My Notebook
Chapter 3    From Dream to Reality
Chapter 4    Origins and Myths
Chapter 5    From Redemption to Shadow
Chapter 6    Wholeness Apart
Chapter 7    Myth, Shadow and Projection
Chapter 8    A Crack in the Mask
Chapter 9    The Death of the Mythical and the Voice of the Soul
Glossary
Bibliography
Index

A review by Elizabeth Clark-Stern

Psychiatrist Carl Jung wrote in The Red Book of the distinction between “The Spirit of the Times” and “The Spirit of the Depths”. We see this vividly demonstrated when we put Ari Shavit’s acclaimed new book My Promised Land: The Triumph and Tragedy of Israel alongside Erel Shalit’s classic work, The Hero and His Shadow: Psychopolitical Aspects of Myth and Reality in Israel.

The former takes us through the history of the heroic creation of Israel, including the darkest “shadow” behaviors of the Jewish state in the 1948 massacre of the Arabs of Lydda.

In the latter work, Erel Shalit tells us why.

This is no simplistic psychological analysis. The brilliance of this Israeli Jungian analyst is that he offers no easy solutions, plumbing the paradox of the necessary heroic identity of the Jewish state, and yet, around every corner is the shadow of every hero: the beggar, the frightened one, the part of all of us that is dependent on forces outside of our control.

It is also very important to note that Erel Shalit’s book is fascinating reading for anyone interested in the inner workings of the soul. On one level Israel is the backdrop for the author to explore how shadow, myth, and projection work in all of us, regardless of our life circumstance, nationality, environment, or history. It even includes a comprehensive glossary of Jungian terms that has some of the best definitions I have ever encountered, and hence a find for readers new to Jung.

And, of course, for people who are fascinated by the scope and depth of the story of Israel, this is a simply great read. It stands alone, but read as a companion to Ari Shavit’s My Promised Land, Erel Shalit’s Hero and His Shadow gives us The Spirit of the Depths in all its dimension. We may not be able to resolve the Arab/Israeli conflict, but we can learn many things from this brave, complex Israeli author, that we can apply to healing the inner and outer wars in our own lives.

Elizabeth Clark-Stern, author of On the Doorstep of the Castle, Out of the Shadows, Soul Stories and Movement of the Moon.

This is a fascinating book. Shalit’s thesis is that when we examine the psychology of Zionism, we find two parallel but opposing trends. On the one hand, we see the hero, the warrior, the pioneer, the fearless man of doing.

On the other hand, we see the shadow, the dark side, the Diaspora-side, the weak and fearful. We came here with our shadow. You see this dichotomy between the internal feeling of strength and forcefulness, and on the other hand a terrible fear.

In order to properly understand Israeli society and the sometimes strange responses in certain political circumstances, we need to understand this terrible fear that is hidden within us.

An outstanding psychological study of one of the world’s most complicated and fraught political situations.

The hero and his shadow: psychopolitical aspects of myth and reality in Israel

21 years to the assassination of Yitzhak Rabin

Netanyahu exposed as the neo-fascist leader he is

Netanyahu – a leader with no vision, and without a message

Where was the left when the settlers hijacked Zionism?

The Hero and His Shadow: Psychopolitical Aspects of Myth and Reality in Israel

is available on Amazon, Fisher King Press, Barnes and Noble,